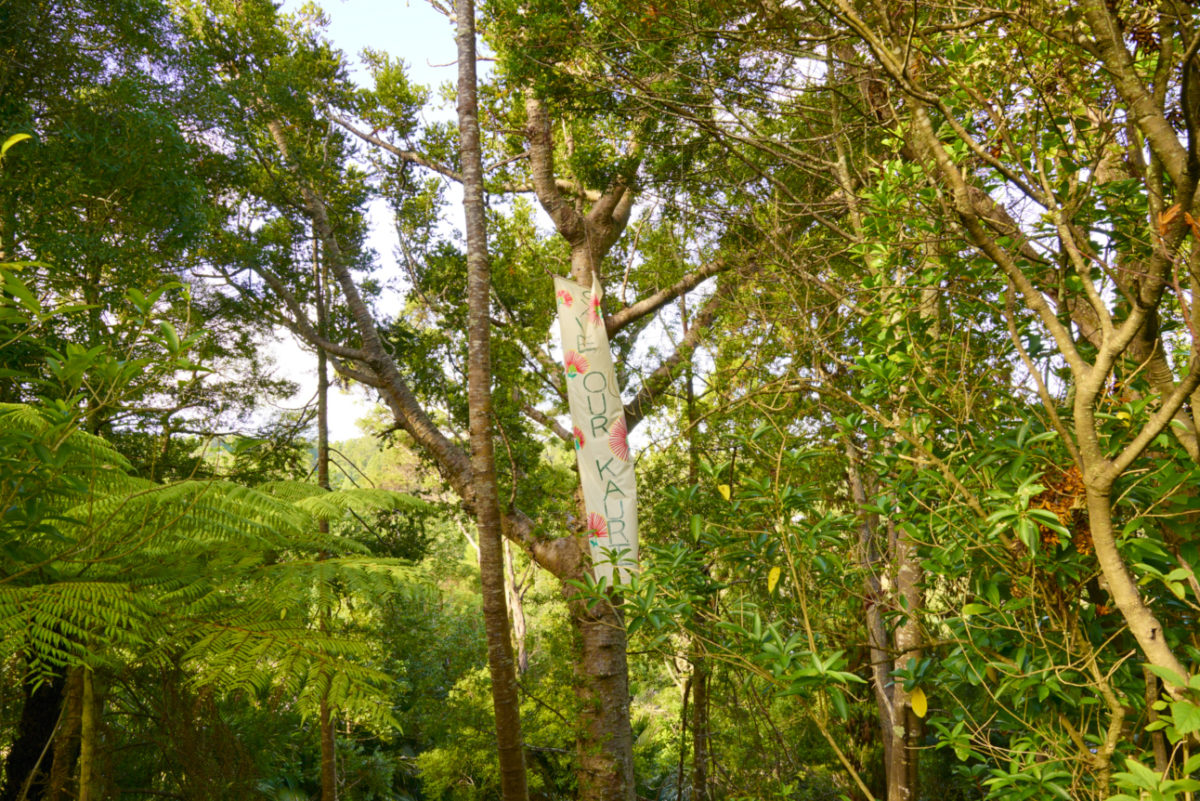 We’re grateful for permission to publish this important Expert Evidence from Dr Cate Macinnis-Ng regarding kauri.

The text follows. You may download the PDF here.