TMA has failed in its duty under The Reserves Act. 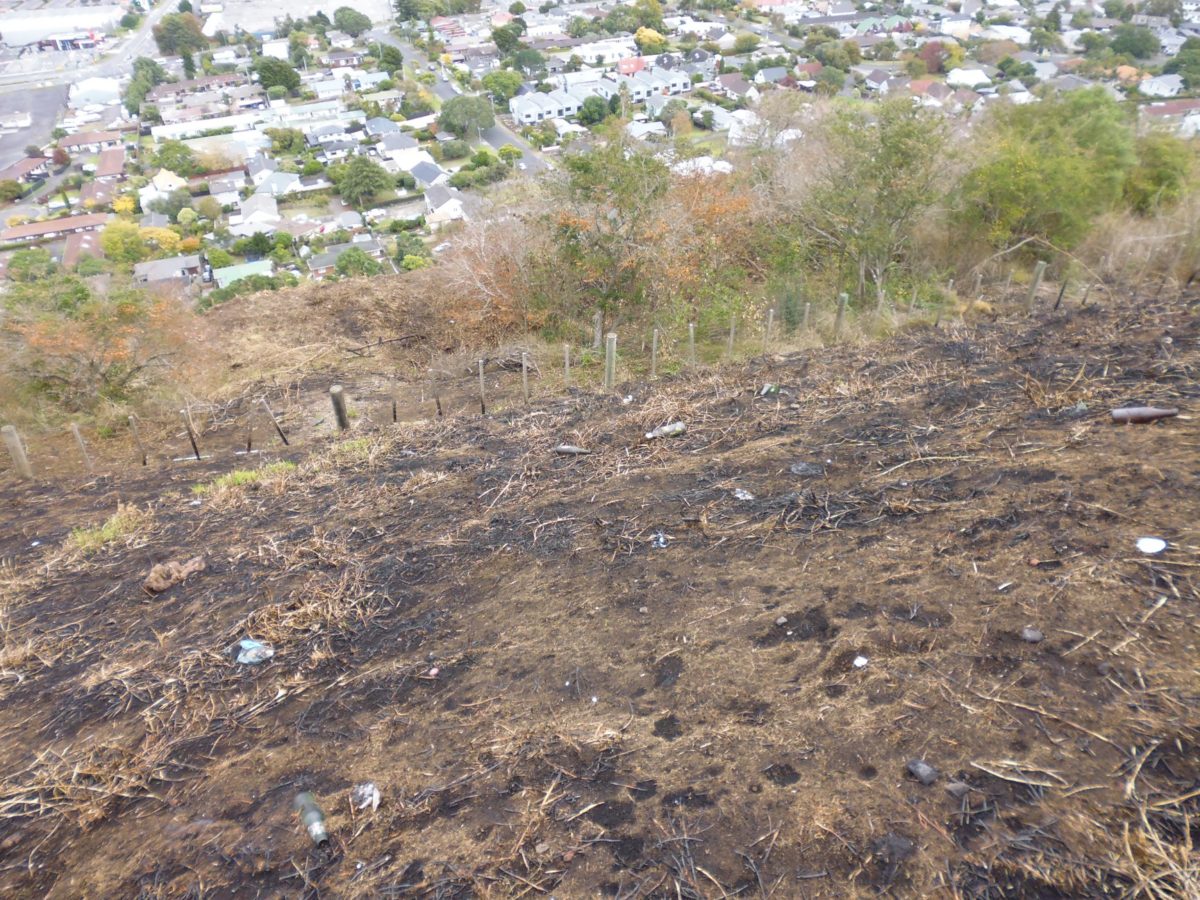 A brief note on the relation of Tūpuna Maunga Authority (TMA) activities to The Reserves Act. And its failures.

3. Redress Act Part 2: Cultural redress: § 17 Statement of Association says: (1) The Crown acknowledges the statements of association of iwi and hapū.(2) However, the statements—(a) must not affect, or be taken into account by, a person exercising a power or performing a function or duty under an enactment or a bylaw made by a local authority under an enactment; and (b) do not affect the lawful rights or legal obligations of any person; and (c) do not grant, create, or affect any interests or rights relating to the lands referred to in the statements.(My emphasis: that’s why we can protest on ‘their’ land.)

10. Whole point is: TMA has failed in its duty and obligations pursuant to § 17, 18, 23 of Reserves Act 1977 in respect of Ōhiuarangi, Mangere Maunga and Maungarei in that TMA has (a) destroyed the pleasantness, harmony and cohesion of the natural environment of these maunga by their indiscriminate and insensitive felling operations, (b) harmed irrevocably the use and enjoyment of the reserves (c) damaged their value as soil, water and forest conservation areas through felling and failure to revegetate(d) destroyed flora, fauna and wildlife through indiscriminate felling of trees and insensitive, polluting planting practices(e) destroyed flora, fauna and wildlife through mismangement allowing unacceptable fire risks to lead to wild fires (f) caused environmental harm by decreasing slope stability, increasing soil erosion and depleting tree cover.